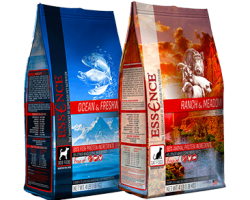 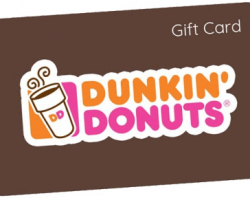 Reminder you can enter daily for a chance to win Dunkin’s Sip Peel Win Game! You canrequest a Free Code Here ends on November 15th. Each entrant may enter three (3) Codes (either three (3) Game Piece Codes, three (3) Free Codes, or a combination) per day during the Promotion Period.

Four grand prize winners will take the winning to another level, with a prize pack that includes: 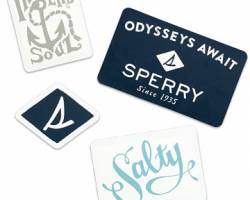 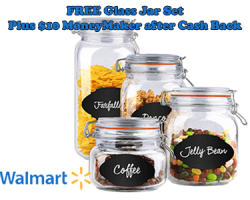 Free Glass Jar Set Plus $10 MoneyMaker after Cash Back 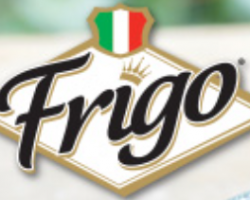 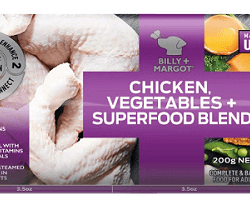 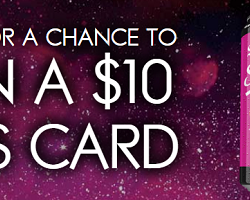 Void in NJ and TX

PRIZES INCLUDE:
There will be six hundred (600) instant winners (individually a “Winner” or collectively “Winners”) from among all eligible entries received. Odds of winning a Prize depends on whether or not the automatic entry corresponds with a randomly preselected winning time and date. Prize: one (1) $10.00 debit card. The Approximate Retail Value (“ARV”) of each Prize is $10.00. The total ARV for all Prizes to be awarded is $6,000.00. 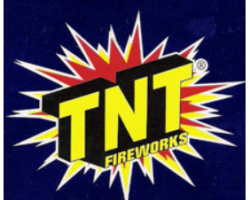 To get the Free Gifts From TNT Fireworks Club you just need to click where it says “join the club. This offer is still available, plus they will send you exclusive coupons to your email inbox. 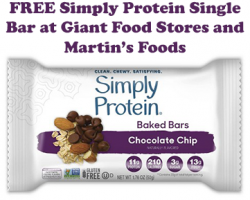 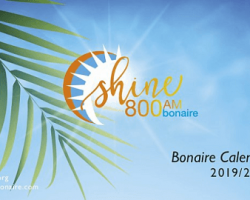 Free TWR Bonaire 2019/2020 Calendar
Request a Free TWR Bonaire 2019/2020 calendar! This beautiful, tropical desk calendar will add a little island flair to your home or office and help you stay in touch with the ministry throughout the year. With select Bible verses, testimonies of lives transformed, fascinating facts from the region and prayers requests provided, you can pray through each month right alongside us! Hurry — supplies are limited, so make sure to get yours today! 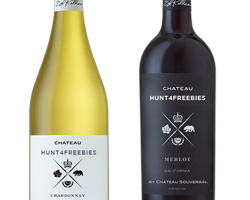 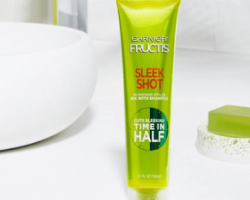 *This offer is still available for a limited time in case you may have missed this! 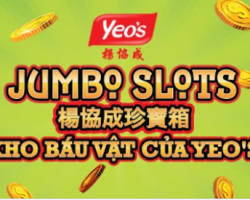 PRIZES INCLUDE:
A total of one thousand and five (1,005) prizes will be awarded during the Promotion: One thousand (1,000) Instant Win Prizes and five (5) Sweepstakes Prizes as follows: ◦ SWEEPSTAKES GRAND PRIZE (1): A total of one (1) Grand Prize will be awarded. The Grand Prize will consist of the following: ◾ One (1) trip for two (2) (winner and one (1) guest) to Singapore, which consists of: ◾Round-trip coach air transportation for the winner and one (1) guest from a major airport, as determined by Sponsor, near the winner’s home within the 50 U.S. or D.C. to Singapore
◾Hotel accommodations as determined by Sponsor consisting of one (1) standard room for two (2) based on double occupancy for six (6) days/five (5) nights
◾Ground Transportation to and from the airport and hotel in Singapore.
The Approximate Retail Value (“ARV”) of the Grand Prize is $5,000.00, depending on location of winner and fares at time of departure 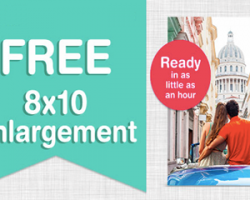 Free 8×10 Photo Print at Walgreens
To get a Free 8×10 Photo Print at Walgreens simply upload your photo and add an 8×10 to your cart use code YESFREE at checkout and then select FREE in-store pickup to make it 100% FREE. Limited to one free 8×10 single-image prints per household, per account. Note that this offer is not valid in-store or on the app and may not work on the mobile site. Valid 8/25-8/26. 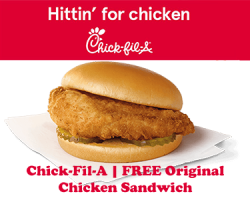 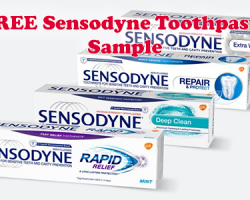 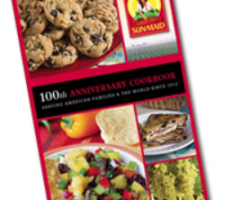 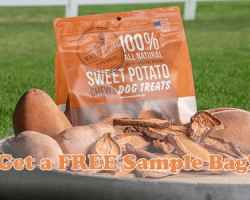