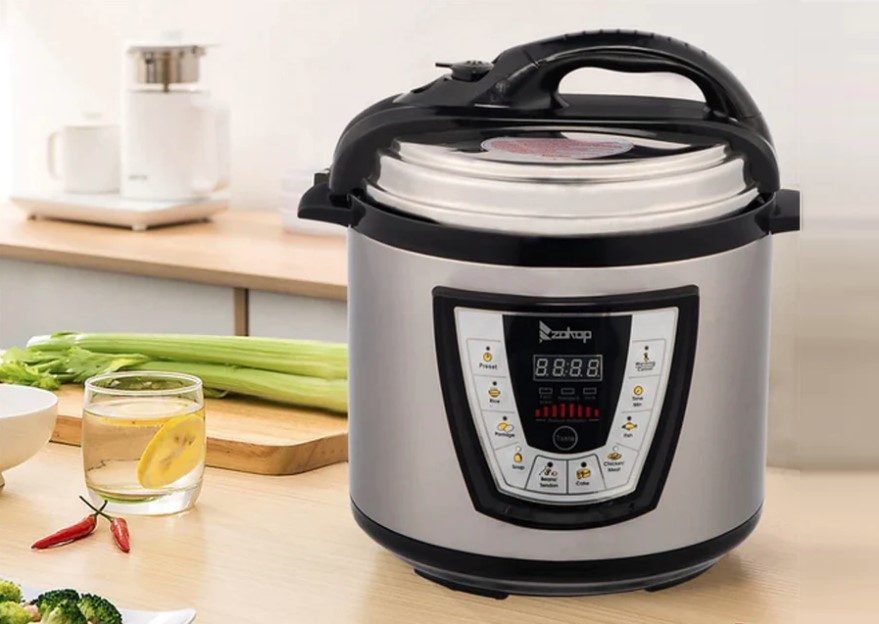 How Does a Pressure Cooker Work? 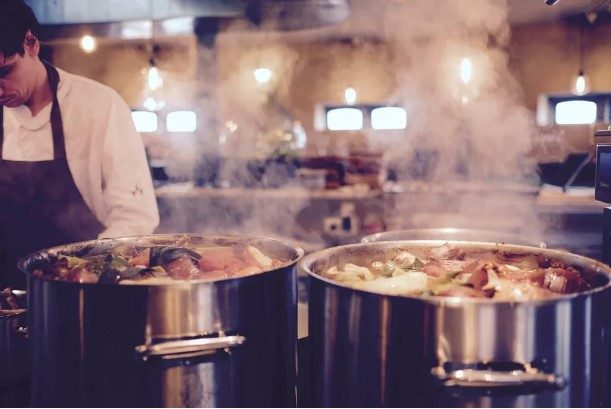 The physics behind pressure cooking

If heated above 212°F (at normal atmospheric pressure, at sea level), water begins to boil, by boiling it changes from liquid to gas. Why is this happening? Simply put, when heated to a certain temperature, water molecules generate enough energy to overcome the air pressure above it and turn into steam. In the kitchen, this means that if you’re cooking something (in water), the maximum you can do is just above 212°F…unless the air pressure around the water isn’t higher or lower than normal…for example, if You boil an egg in Boston and the temperature it takes for the water to start boiling is 212°F; but if you did the same in Denver (CO) because it’s at a higher altitude and has a lower air pressure, it would be around 203°F Start to boil. 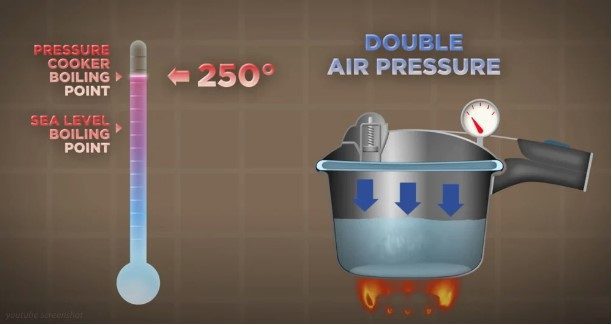 Contrary to the situation in Denver, the pressure in the pressure cooker is much higher than normal pressure at sea level. It’s actually twice the normal air pressure, so it takes more energy to overcome that pressure and turn water molecules into steam, which means the water needs to be heated more. There are many? About 250°F. This higher temperature, combined with the higher pressure inside the cooker (which forces more heat into the food) helps to cook food faster in the pressure cooker.

Are there dangerously high pressures in a closed pot? Without a pressure valve whose sole purpose is to release some pressure and keep the internal pressure at a safe and just right level, that can be dangerous. 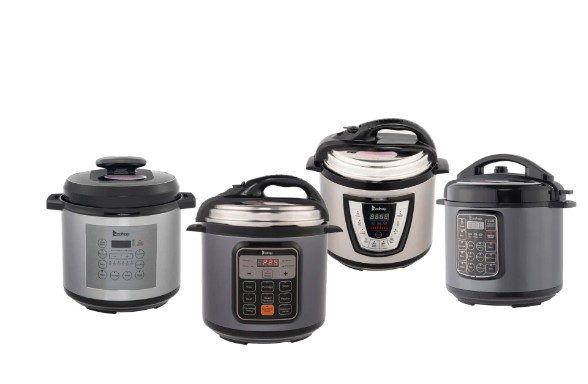 One of the main flaws of a pressure cooker is that you can’t open the lid to see if the food is done…actually you can, but you can release all the pressure and if it’s not done you need to turn it off again and wait for it to heat up to the desired temperature again …solution comes with the new smart electric pressure cooker. With smart controls and preset modes, you just put your food in it, choose the preset mode you want, and let it keep working. You can check the temperature of the cooked food and the pressure level inside at any time.

Attention: This article – How Does a Pressure Cooker Work? has the permission from GaoMon Blogs, for Product Recommendation of GaoMon Home – Embrace The New Style of Life.

How to Dehydrate Orange Slices in Air Fryer